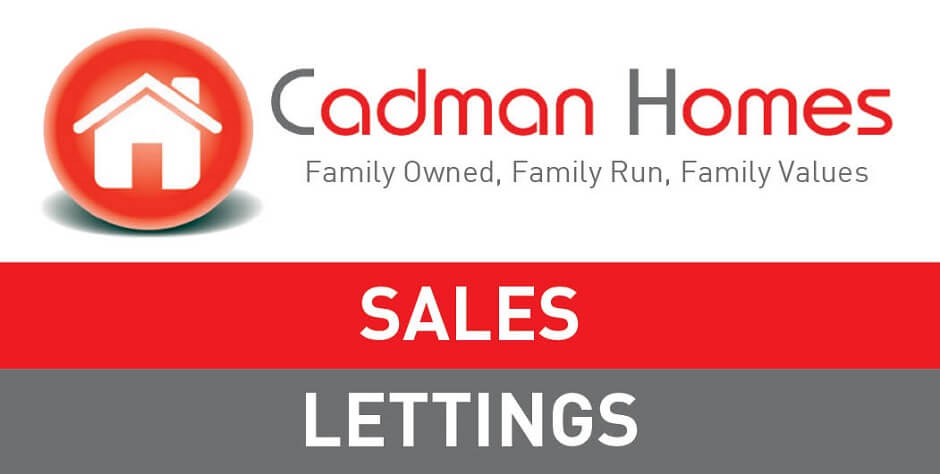 Rightmove.co.uk data used to compare current house prices in Rugby as a whole, Hillmorton and Dunchurch.

For a free, INSTANT online valuation IN LESS THAN A MINUTE CLICK HERE

For an appraisal of your house, and tips on increasing the value of your home without breaking the bank, contact Adam J McHenry CLICK TO EMAIL or call 01788 560 905