Healthy Start To The Year For The Property Market 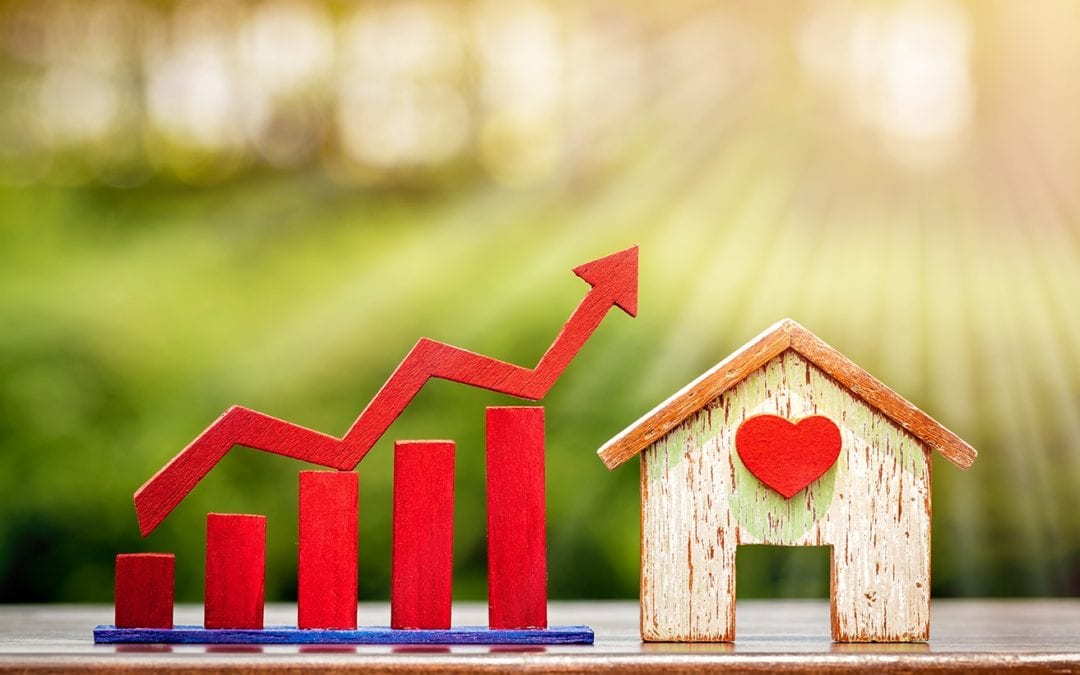 Figures show a healthy start to year for property market. Online giant rightmove.co.uk pinpoints reasons for upsurge hours after hopes to extend Stamp Duty deadline hit a snag. Latest figures show the property market has made a buoyant start to the new year – thanks to the Stamp Duty holiday, virtual viewings and other innovative ways estate agents are helping buyers and renters.

Rightmove, the country’s largest property website, today reported their busiest start to a calendar year, with a staggering 30 per cent rise in traffic, year on year.
They say there has also been an 11 per cent increase in sales enquiries to agents with a 22 per cent upsurge in rental interest.

As well as people re-evaluating where they live, the impending end to the Stamp Duty break and the fact the housing market has remained open have been pivotal in the positive performance in the early days of 2021.

Rightmove’s property data expert, Tim Bannister, said the high levels of demand were hugely reassuring for the industry.
“January is usually one of our busiest months of the year as people start to make new year plans, as was the case last year when we also had the post-election bounce that gave hope of an active spring market,” he said. “That all changed with the temporary closure from March until May.

“We didn’t know how this year would start, with so much change and uncertainty around restrictions, but it has been reassuring for those people hoping, or needing, to move that the demand we’ve seen so far is the highest we’ve ever had in January.

“The housing market has been allowed to stay open, and agents have spent months working in a COVID-secure way and creating a number of property videos. So buyers and renters starting their search this year will find that, alongside the safe viewing protocols, more agents are offering virtual viewings to help buyers and renters better shortlist the properties they want to go and see.”

However, hopes to the extend the Stamp Duty break – due to expire on March 31st – have been dealt a blow.
An online petition urging the Government to move the deadline to September attracted 119,000 signatures, exceeding the number needed to trigger a debate in the House of Commons. That was expected to be held this week, but Jacob Rees-Mogg, the leader of the House, has now temporarily suspended debates because of COVID restrictions, raising fears it may not be heard in time.

There are 33 so-called petitions debates waiting to be heard, and Catherine McKinnell, the chair of the Petitions Committee, has called on the Government to urgently review the decision. “I hope that in the coming weeks the Government will bring forward plans to make sure these debates can restart these debates as soon as possible, including as many MPs as possible,” the Labour MP said.

Here in Rugby and Lutterworth the property market is good. We are experiencing great demand from buyers looking for (especially character) property in the Rugby and Lutterworth area, as well as the surrounding villages. Demand is high for village homes, period property and luxury property in the Warwickshire and South Leicestershire regions and employment in these areas has been bolstered by transport, delivery and ultimately the lock-down.