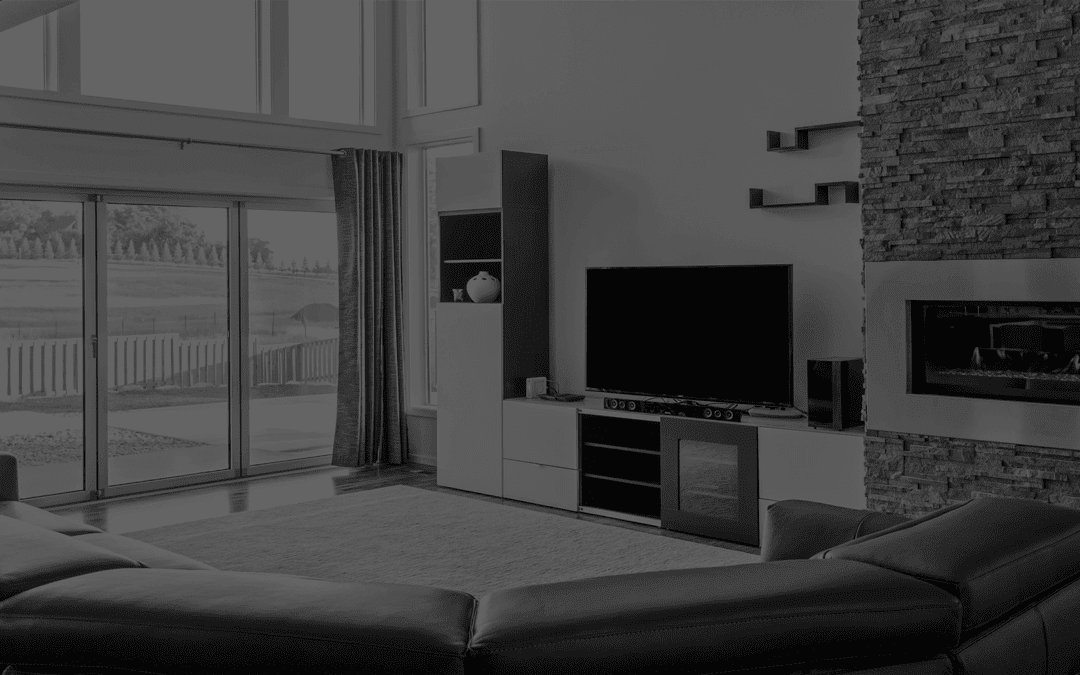 The number of people moving home in the UK increased by 8% – the highest figure for seven years – in 2014, according to Lloyds Bank’s Homemovers Review.

The bank estimates that 365,400 people moved home last year, as increased homeowners’ equity made it easier for more people to fund a deposit.
This was the largest annual increase in the number of homemovers since 2010 and was the third successive rise Lloyds has recorded.
Despite the pick-up in recent years, the number of homemovers last year was still less than half of the all-time high recorded in 2004 (886,700) and just over half the average during between 2004 and 2007 (717,025).
As backed up by Halifax, Lloyds’ figures show that first-time buyer numbers have risen significantly over the last few years.
When it comes to prices paid, since 2009 the average price paid by a home mover has grown by over a quarter from £199,645 to £252,064, equivalent to a monthly rise of £874.
Lloyds says the average deposit put down by a home mover last year was £83,302, 9% higher than in 2013, which equates to 33% of the price paid by the average home mover (£252,064).
The largest average deposit was paid in the capital (£166,265), while Northern Ireland is where the lowest average deposit was paid; just £40,128.
The Review also found that George Osborne’s high profile stamp duty reform has already saved the average home mover £4,958, reducing the tax bill for the average home mover property from £7,561 to £2,603.
“A steady rise in property values in 2015 should further ease the constraint on many of those who bought their first home around the peak of the market in 2006 and 2007, enabling more of them to become second steppers,” said Andy Hulme, Lloyds Bank mortgages director.
Rugby certainly followed this trend with an increase in buyers looking for property in Rugby throughout 2014. We didn’t notice the customary summer lull as demand stayed strong throughout the year. So far in 2015 we have seen massive demand and a shortage of supply of houses in Rugby. If you are thinking about moving in the next few months then talk to Rugby’s only family owned and run estate agents. Call us today on 01788 560 905
Adam J McHenry MInstSMM – Head of Sales