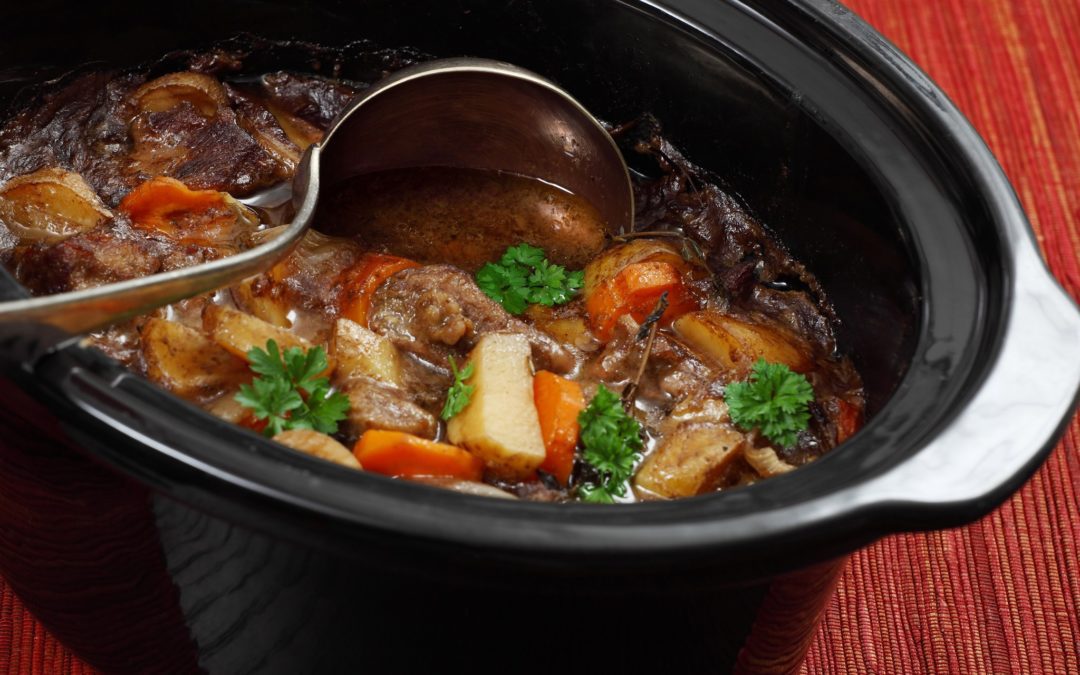 Inspect the gadgets! Stand out from the crowd with the latest kitchen aids, It is an inescapable fact that the kitchen is the heart of the home. It is also a place of work, a hive of experimentation. And key to that creative process are the tools of the trade, either a worktop full of the tried, tested and much loved, or an ever-changing procession of ‘must-haves’ which are casually discarded when the next big thing appears.

Something which falls in the latter category but could soon become the former is the Instant Pot Duo V2 7-in-1 Electric Pressure Cooker. It doesn’t exactly trip off the tongue but what it does will keep the tongue very happy. America’s home-chefs blew a fuse over this little multi-cooker and its not difficult to see why – it’s an electric pressure cooker, slow cooker, steamer, rice cooker, yogurt maker, saute pan and a warming pot, which is easy to use and clean.
Devotees of programmes such as MasterChef and The Great British Menu will be familiar with the waterbath and the sous vide process, where food is placed inside a sealed pouch and cooked at an accurately-regulated temperature. It helps meat and vegetables retain their flavour, vitamins and keeps prep-time low. Described as ‘a Michelin-starred chef’s worst-kept secret’, the waterbath can now adorn your kitchen in the form of the easily-affordable Russell Hobbs Sous Vide Slow Cooker.
And if you really want to go for drama with your fine dining, get Sage The Smoking Gun. Using cold smoke, it lets you infuse a range of food and drinks with a natural smoky flavour, while the dual speed helps increase the intensity of the smoke. Best of all, it is sold with, or without, a glass cloche to cover your dish and heighten the effect.
A flexible bit of kit is the KitchenAid Food Processor. It can chop, shred, puree and slice food. It comes with easy to install reversible medium shred/slice and thick slice blades as well as a dough blade should you want to knead bread or pasta dough. And it comes in a rather fetching Empire Red finish.
#gadgets #kitchen #home