Pagans, pantos and pies: How we got to our modern Christmas 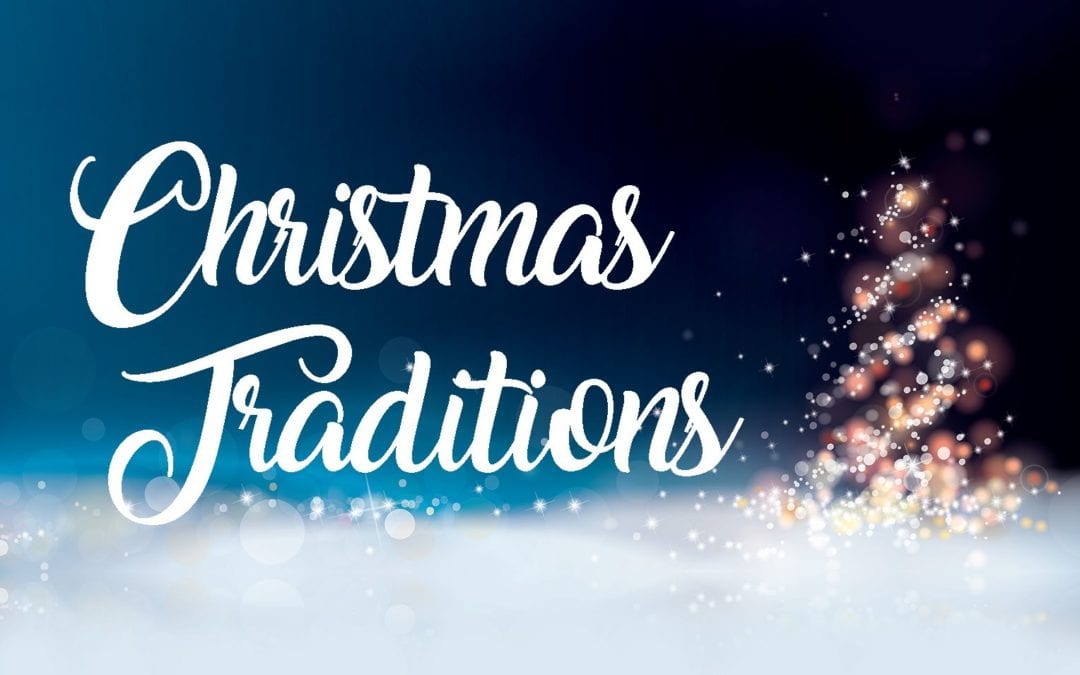 Pagans, pantos and pies: How we got to our modern Christmas There are so many traditions at this time of year, but do we know how they originated? Here are a few … It’s Christmas, a time of joy, thanksgiving and a whole host of traditions whose origins and significance have been lost over the centuries. For example, why is Christmas Day on December 25th?

No-one knows the actual date of Jesus’ birth, although the most popular of countless theories centres around the Christian celebration of the Annunciation on March 25th, the day the angel Gabriel told Mary she would be having a baby. And nine months later is… December 25th.

The fact that Pagans in the Northern Hemisphere were holding a mid-winter festival around the same time to mark the solstice helped to make it the celebration it has become. And Boxing Day? December 26th is the Feast of Stephen, or St Stephen’s Day, and is marked in a few countries historically associated with the UK and some European nations. It is named after two St Stephens, both Christian martyrs heavily linked to charity, and in the Middle Ages it was the day when alms boxes – collection boxes for the poor often kept in churches – were emptied and distributed. Hence, Boxes Day.

Where do we get carols from?

It’s back to the Pagans for this one. They would sing as they danced around their sacred stone circles at the solstice and, as they joined in, the early Christians started their own songs. But because many were written in Latin, they faded in popularity until St Francis of Assisi started his nativity plays in 1223 and the canticles were sung in a language spectators understood. The earliest carol was identified in 1410, but rather than being religious, the songs were entertainment and fodder for the likes of travelling minstrels.

Was typical of the carols during this period, and although their singing was banned by the Puritans, carols became fashionable again in Victorian society when many we know today were written. As for the feasting, why do we eat turkeys? Native to America, the giant birds were brought to Europe in 1519, and by 1720, around 250,000 were farmed in Norfolk. Wealthy Victorians made it fashionable to dine on them at Christmas, but it wasn’t until after World War II, when farming became more efficient, food cheaper and transport more reliable, that turkey became the Christmas Day staple.

What about mince pies?

Like Christmas pudding, mince pies were originally filled with meat, rather than dried fruit and spice, and were oval, to symbolise the manger with the top representing the swaddling clothes. Seen as a status symbol in Stuart and Georgian times, the rich would have their pastry cooks make them in various shapes such as stars, hearts and crescents.

In the mid-1800s, London sweet maker Tom Smith became fascinated by French bon-bons – almonds in pretty paper – and added a motto or riddle to the wrapping. Bangs and crackles from a log fire made him think about sweets and toys exploding from a fancy wrapper, so he bought a recipe from Brock’s Fireworks, and over time, the sweets became toys, the jokes got worse and paper party hats – mostly crowns to symbolise worn by the Wise Men – were added.

And pantomime is a British thing, right?

Oh no it isn’t. The roots of panto can be traced back to the Romans and their adult-themed Saturnalia winter feast when everything was turned upside down, men dressed as women and vice versa. Fast forward to the 18th century and the Italian tradition of ‘commedia dell’arte’ – or improvised theatre – arrived in Britain. Traditional plots became embroiled with fairy stories or tales from the Arabian Nights to create the dozen or so familiar stories that are the panto repertoire. #Christmas #Tradition