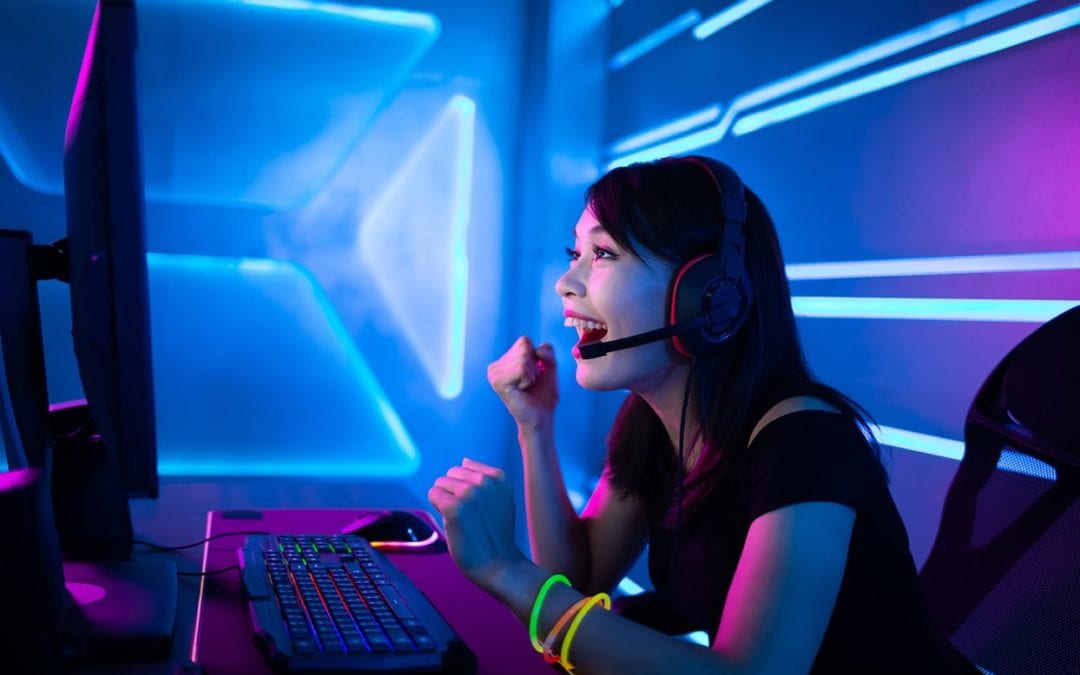 It’s official: Video games can improve mental health! No need to feel guilty about buying the latest console for Christmas this year as Oxford study shows gamers report greater wellbeing.
For decades, video games have had a bad press. But now studies show that all that time your kids (or even you) spend on a computer console actually benefits mental health. So if you have a PS5 or new Xbox sitting wrapped up in a secret place while you’re wracked with guilt for buying another console for a loved one, just think, you may actually be helping them cope with this strangest of years.
This year, video games have been an essential form of escapism and therapy for millions. Whether it was an hour on Roblox with their friends to take a break from homeschooling for the kids when the weather wasn’t great, or an hour or two in the evening on Football Manager or Animal Crossing for a parent, this downtime, it turns out, is an excellent decompress after a long, tough day.
The negative stigma attached to video games goes back a long way and is still entrenched in people’s minds, which is why there was such shock when the study revealed the opposite effects. But was it such a shock? There are nearly 3 billion gamers in the world, with the vast amount of them getting a positive and life-enhancing experience from them.
Is it now time to see that video games aren’t a dangerous, insidious force or just a guilty pleasure, but that they are no different from film, TV or music. Some people read, some paint, some bake and some do gardening, for those who play video games, is it time to realise that gaming is a legitimate hobby and not just a guilty pleasure.
And with the number of games now on offer that provide legitimate learning for children and with the PEGI classification system, gaming has never been safer. That’s not to say that you should let your kids (or significant other) play on a console all day, everyone still needs exercise and fresh air, but that if they do choose to unwind after a tough day with a game of FIFA or a spot of Call of Duty, you can at least rest assured that, actually, it is doing good for their mental health and not the other way around.
The study was carried out by Oxford University academics using actual play-time data, the first of its kind to use real play-time data and not self-reported data ever.
#VideoGames #Study #OxfordUniversity