The search is on for a place in the country 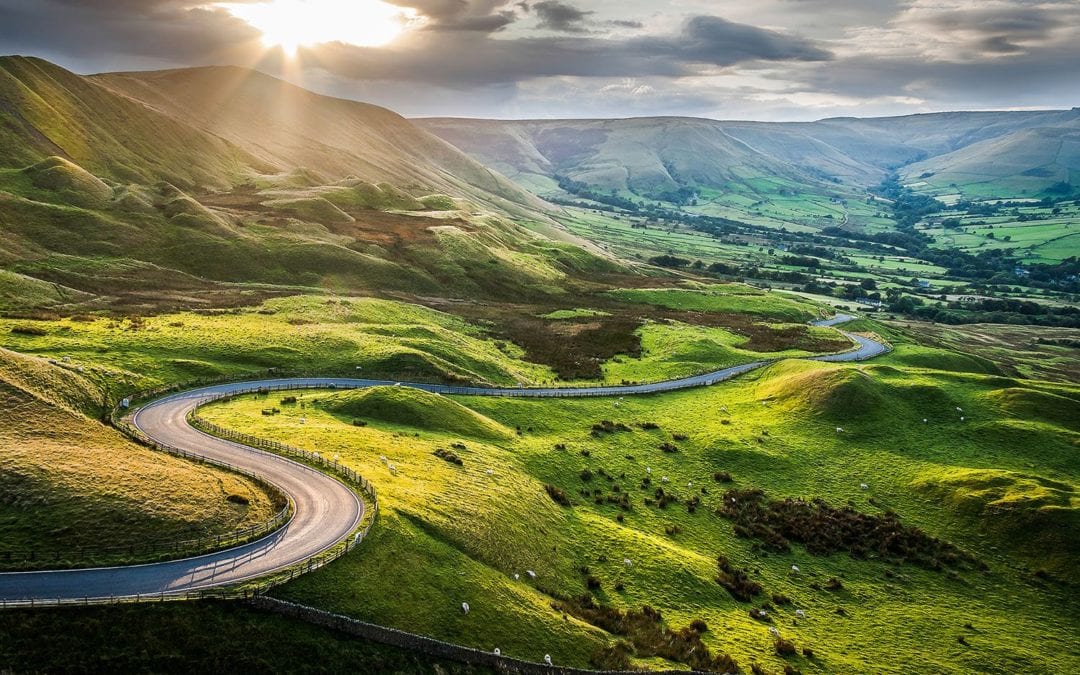 The search is on for a place in the country. Figures show increase in enquiries for rural locations as buyers bid to escape hectic urban lifestyle.

Once upon a time, the decision to swap a hectic urban lifestyle for a more relaxed pace in a semi-rural outpost was triggered by a desire for fresh air, open spaces … and more value for money. All you needed to fuel that desire were good rail or road links to pursue better-paid careers in the cities.

We are seeing a massive increase in enquiries from people looking for property in the Rugby and Lutterworth area, who are from Birmingham, London and the south east “commuter belt”. It seems that as the nation’s belts have expanded slightly during lock-down, so has the commuter belt! With Rugby being just 50 minutes away from London Euston, and the Rugby and Lutterworth area boasting a fine range of new build and period homes in both the town and countryside locations.

For a few years it was just a trickle to the outer suburbs with the inner-city population topped up by a steady influx eager to sample the bright lights. But as the transport network improved, so the ripple effect spread.
And now, in this Covid-19 nightmare where broadband connectivity is everything, that ripple has reached a lower gale-force swell.

Even financial institutions, so long entrenched in the city of London, have given their staff the option of permanently working from home rather than return to the office post-lock-down, simply because travel restrictions forced on them by the pandemic have not affected business or productivity. It ties in nicely with observations from property experts, who have noted that while July was the busiest in the sector for more than 10 years, there were unseasonable highs for enquiries for properties in locations such as Devon and Cornwall. And it appears likely that August, traditionally the month where Britain went on holiday, will continue that rise.
It seems the new mantra is: Have broadband, no need to travel.

Industry figures reveal that requests for information on village homes rose by 126 percent across June and July compared to the same period last year with a 68 percent rise in enquiries for town properties.
Unsurprisingly, that surge started in April – the month after the nation went into lock-down – and shows no sign of slowing.

However, there is always a ‘but’… and in this case it may not bring more house for your pound, unless you really want to spread your wings.The easiest example to use is London where high-earners might want to swap their apartments in trendy Shoreditch for a more sedate lifestyle in the leafier suburbs.

Although the homes and lifestyle are far more agreeable than an anonymous existence in a high-rise block, average prices have risen there too and it may be you have to travel as far as north Cambridgeshire to find the profit margins anticipated – where cheaper land prices in the late 1990s sparked a self-build boom producing substantial properties for astonishing prices. And the capital is still less than an hour away by train – probably the same time it takes to queue for the Tube and a further commuter-crammed train ride into the suburbs.

We are part of a national network of independent agents and relocation agents that network properties to agents across the length and breadth of the country. We are therefore perfectly placed to advise you on your move whether selling or letting in Rugby or Lutterworth area, or looking to move further afield!