Where Has The MOST Santa Friendly Houses? 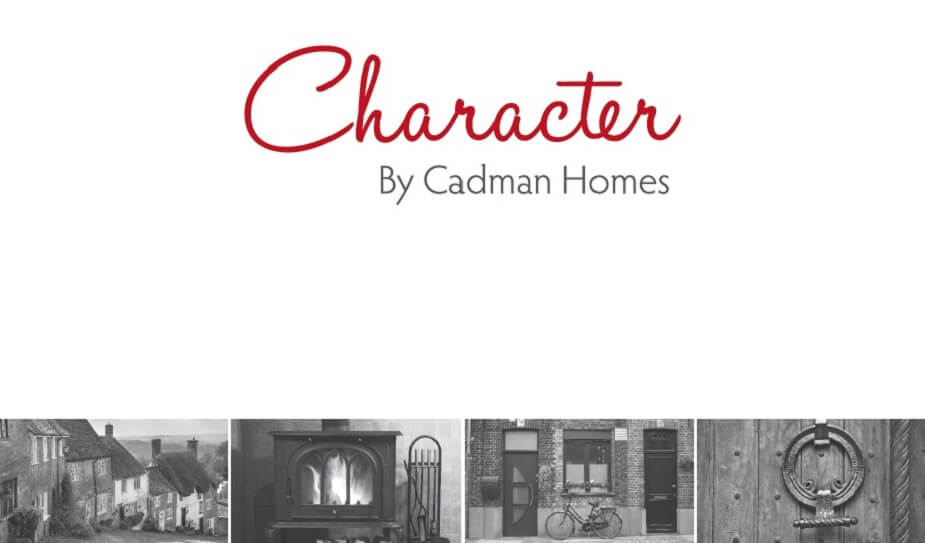 New research from Jackson-Stops has analysed 150 local authorities across England, examining the dual factors of population density and the prevalence of fireplaces and chimneys, to reveal a country-wide ranking of local authorities which allow Santa to deliver festive gifts with ease. But where came out top?

According to the data, homes in Hull are the most ‘Santa-friendly’ across the whole of the UK, with an abundance of chimneys and fireplaces through which Santa can enter homes and a dense population allowing him and his team of reindeer to fly between properties with ease.

However, Christmas 2017 will be particularly tricky for Santa making deliveries. The completion of 183,570 new homes across 2016/2017 is good news for prospective homeowners, but given the lack of a traditional chimney and fireplace in many newly built homes, Santa’s access options are limited.

The top Santa sweet-spots are the following areas: Hull, Hastings and Stoke-On-Trent. The prevalence of period properties here which are more likely to have chimneys and corresponding fireplaces, together with the areas reasonably dense populations, makes them ideal for Saint Nick.

Living in a Santa sweet-spot means locals are less likely to be “missed” out of Santa’s one-night-only delivery rounds; a rare but very disappointing phenomenon, that usually only affects particularly naughty children. There are no London Boroughs in the top 10 – although homes here are densely populated the prevalence of apartments, which naturally do not have chimneys, reduces their Santa-friendly nature. Tower Hamlets has the lowest proportion of homes with chimneys and fireplaces and 8/10 of the local authorities with the lowest proportion of chimneys and fireplaces are in London.

Three Rivers, Bracknell Forest and Surrey Heath are the worst areas for Santa to deliver to in England, they are sparsely populated and homes there tend to lack chimneys and fireplaces.

Nick Leeming Chairman at Jackson-Stops comments: “The ideal locations for Santa Claus and his reindeer making deliveries on Christmas night are densely populated, with minimal travel distance between properties, and have a high proportion of homes with chimneys and fireplaces for easy gift distribution access. Dense housing where there are no chimneys is far from ideal, as are areas with sparse housing but with homes which tend to have a traditional fireplace set up. It’s a case of the Goldilocks effect in practice, the perfect areas for Kris Kringle are somewhere in the middle – they have to be just right.

With a real housing crisis in this country it is only right that more new build homes are springing up, but Father Christmas will no doubt have noticed the lack of chimneys associated with these homes, which doesn’t make his life easier. Occupiers of these properties will need to make a concerted effort to welcome Father Christmas, generating a real festive spirit to make their homes stand out. London local authorities in particular lack homes which are suitable for Santa Claus gaining access, as they are more likely to be apartments.

If you want to attract more than just Santa, the winter season can be a really good time to draw in a select group of serious buyers. The calibre of buyers, in terms of their seriousness and eagerness to proceed quickly is greater than at other times of the year as buyers looking now are keen to be in their next home as close to the start of the year as possible. New year, new start rings true in winter!”

If you want Santa in your property more than an estate agent this December think again – December is the best time to get the pictures and details ready for all those house hunters that start looking for property in the New Year!

Get us to take some great, professionally edited pictures and write up your description and floor plans NOW to beat the rush in the new year! It’s worth remembering that many people book viewings for the new year while they are at home with the family over the festive holiday. Our 24/7 concierge can handle the inquiries, leaving you to clear away the tree in readiness for viewings in January!  Call 01788 560 905.