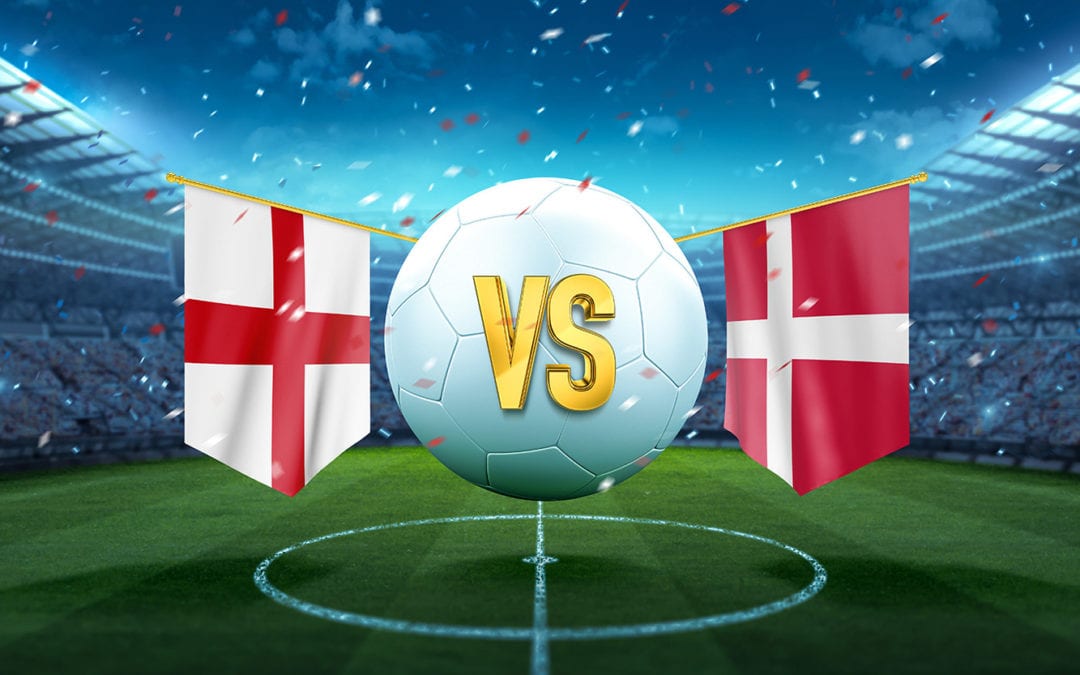 Have you managed to avoid walking under a ladder today? Not broken a mirror, have you? Washed your lucky shirt and pants? And if you made a prediction about tonight’s Euro 2020 showdown at Wembley (8pm), did you touch wood afterwards?

When it comes to superstitions, humans – particularly sporty types and fans – are a funny bunch. Nothing is too weird or implausible – if it keeps a good run going, then it’s fair game.

Footballers have elevated superstition to an art form, whether they care to admit it or not. Denmark’s coach Kasper Hjulmand will tonight be wearing the same shirt he wore for a previous victory against England in the Nations League, and which made an appearance for the thumping wins against Russia and Wales last month.

Although claiming he only dispensed with his normal white one because it caused a colour clash when the Danes wore their second colours, Hjulmand has been persuaded by his players to take his change strip to Wembley as, fuelled by a growing sense of destiny sparked by the near-fatal collapse of their midfielder Christian Eriksen, they continue their emotional roller-coaster ride through the European Championships.

His opposite number, Gareth Southgate, has also had his own wardrobe malfunction, ditching his suit in favour of a more casual approach for the Group game against Scotland. After that dismal display, the two-piece was reinstated and a business-like route to the semi-finals has ensued.

Such is the efficiency of his safety-first approach that England stand on the verge of their first major tournament final since 1966.

Onto the game itself, most managers at this year’s tournament have picked the same eleven as often as possible including the same formation, whereas with Southgate, we have our very own ‘Tinkerman’. Will we have five at the back or four at the back? Who will slot in alongside ‘Undroppables’ Sterling and Kane in attack? Will Grealish finally get a start? Southgate keeps his cards close to his chest in the build-up, so don’t expect team news till close to kick-off, and even then, expect some head scratching by most England fans.

Gareth isn’t the sort to shy away from the big decisions, and maybe that’s why we’ve gone so far in the competition. He picks a squad on merit, not just a bunch of players because of who they play for. With this in mind, expect another curveball before kick-off, and fingers crossed, like against Germany and Ukraine, it’s the right decision again and will set up a final on Sunday against the impressive Italians.