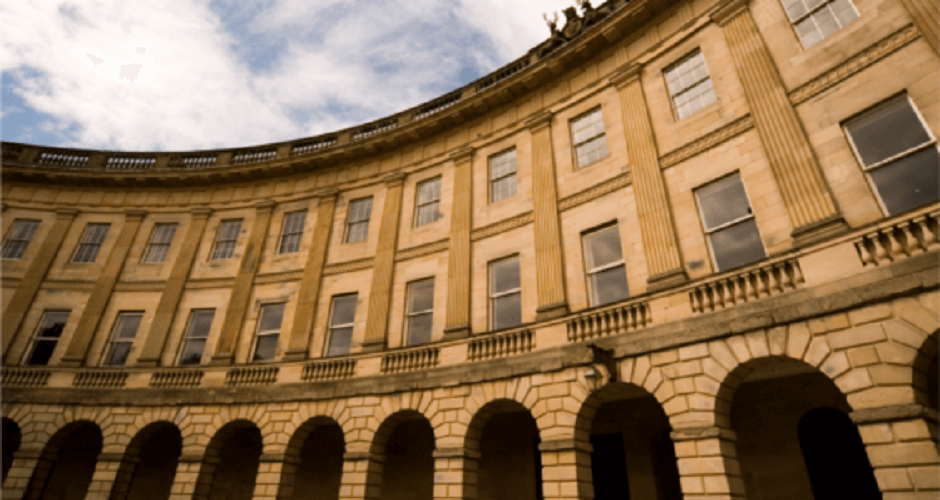 …Thanks to the Coventry Evening Telegraph for this article that was posted online yesterday. The most expensive house sold in Coventry in November went for £760,000, and was one of three that sold for over half a million. But Warwickshire’s most expensive property sale significantly eclipses this – selling for nearly double the price.

Though The Old Rectory was top of the pops, it was not the only property sold in Warwickshire for a tidy sum. Second was 23 Priory Terrace, in Leamington Spa. A semi-detached property with views across the River Leam, it sold for £985,000. The third, 48 Warwick New Road, again in Leamington, sold for £961,000.

If you are thinking of selling a property in the Rugby, Leamington or Kenilworth area and would like to know roughly what your house is worth, for sale or let, then click here and find out online in less than 59 seconds! You’ll also get a FREE guide (rated 5* on Amazon) with low cost tips and tricks to increase the value and “sale-ability” of your property!