Your Halloween Film and TV Fix 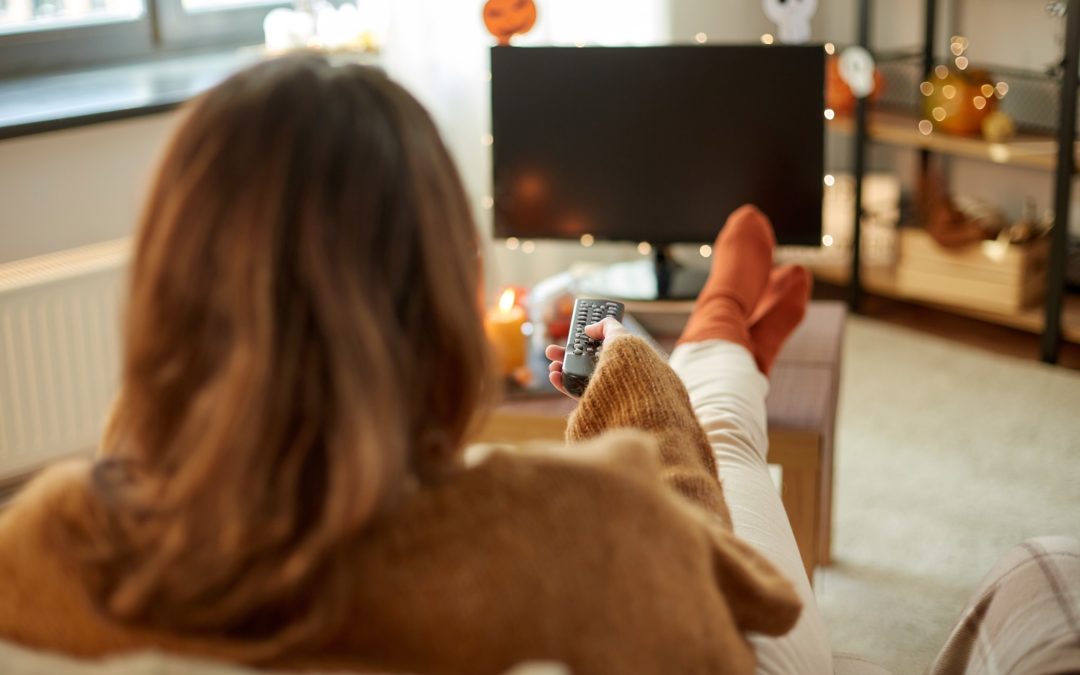 Your Halloween Film and TV Fix Here are our picks of all things horror that you should be getting your teeth stuck into. Last Night in Soho – Arriving in cinemas just two days before Halloween, this new mystery horror centres around an aspiring young fashion designer who finds herself back in time, during the 1960s.

It’s not just the eerie premise which is exciting though, as the film will be directed by the multi-award winner Edgar Wright (Shaun of the Dead, Hot Fuzz), and will star one of 2020s breakout stars in the acting world, Anya Taylor-Joy (The Queen’s Gambit).

The Addams Family 2 – Coming to a screen near you in early October, is this much-anticipated sequel to The Addams Family. In this instalment, Morticia and Gomez grapple with the fact that their family is growing up, and therefore choose to embark on one last family holiday, leading to the usual levels of chaos. Oscar Isaac, Charlize Theron, and Chloe Grace Moretz will reprise their roles in this animated film, which will also feature voiceovers from Bill Hader and Bette Midler.

Locke & Key – Fans of this Netflix horror drama will be pleased that it will return for a second series. Although an exact release date is yet to be announced, we can expect the plot to follow on from the conclusion of the first series. The first chapter centred around the lives of three children, following the murder of their father. This led them to move into an ancestral home, where they discovered doors which harnessed magic. Although nothing official has been released, we can expect a lot more doors, and a lot more keys…

You – A hugely popular addition to Netflix in October will be the third series of the American psychological thriller You. And we’ve been waiting a while for this one, as the third series was ordered way back in January 2020, just after the release of the second instalment. Little has been mentioned in terms of the plot for this third season, but fans will be glad to know that all of the regular faces will be back on our screens, including Penn Badgely as Joe Goldberg and Victoria Pedretti as Love Quinn. #halloween #film #tv

If your home looks more like a haunted house, or things go bump in the night next door, then maybe it’s time to get your property value appraised? For an instant online estimate click HERE – or to book a physical or online (zoom/Facebook/teams) appointment click HERE

If you’re looking to sell or let a character or village property in and around the Rugby, Lutterworth or Kenilworth area then let us be your first call (or email). We’ll look at ways of not only promoting your property the widest audience, including the lucrative commuter and London market, but also help you actively add value and “sale-ability” to your home. Our unique social sharing strategy will also help you get the most out of your property’s value.